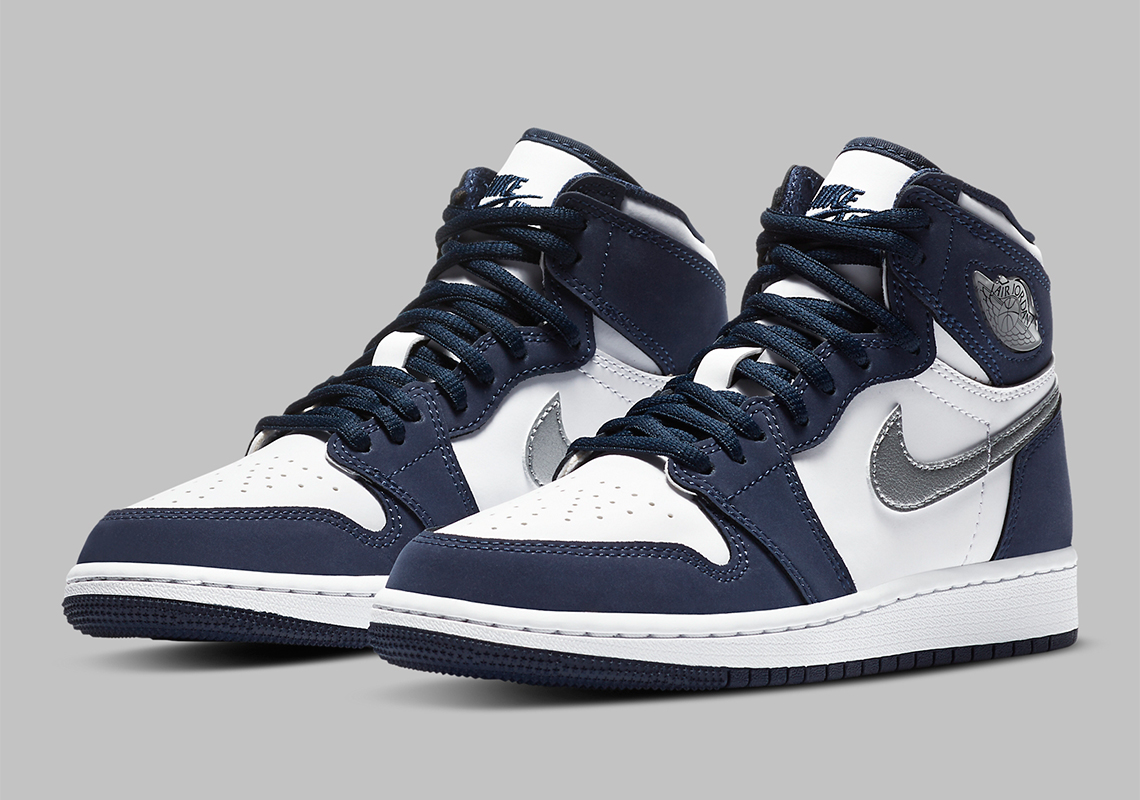 One of the most significant pieces within the laundry list of Jumpman models, the Air Jordan 1 is set to be released in a slew of new colorways this Autumn/Winter season. Among them is the Air Jordan 1 Retro High OG CO.JP “Midnight Navy”, a makeup originally launched in the early 2000s exclusively in Japan. And in just a few weeks time, the colorway will see its retro release, this time on a global scale in both men’s and kid’s sizes.

Official images have already been launched for the men’s sizes and Japan-exclusive iterations that launched with special suitcases, but now we have a detailed perspective at the pair for the little ones. Elements such as the navy suede overlays, white leather bases, metallic silver Swooshes, and CO.JP insert branding are all kept in-tact, but they’ve been shrunken down in sizes to fit the elementary school crowd. Grab a detailed look here ahead, and note that they’ll be dropping on November 14th on Nike.com and through select retailers for $140 USD.

For other footwear news, the newest Off-White Nike Zoom Tempo collaboration has been revealed. 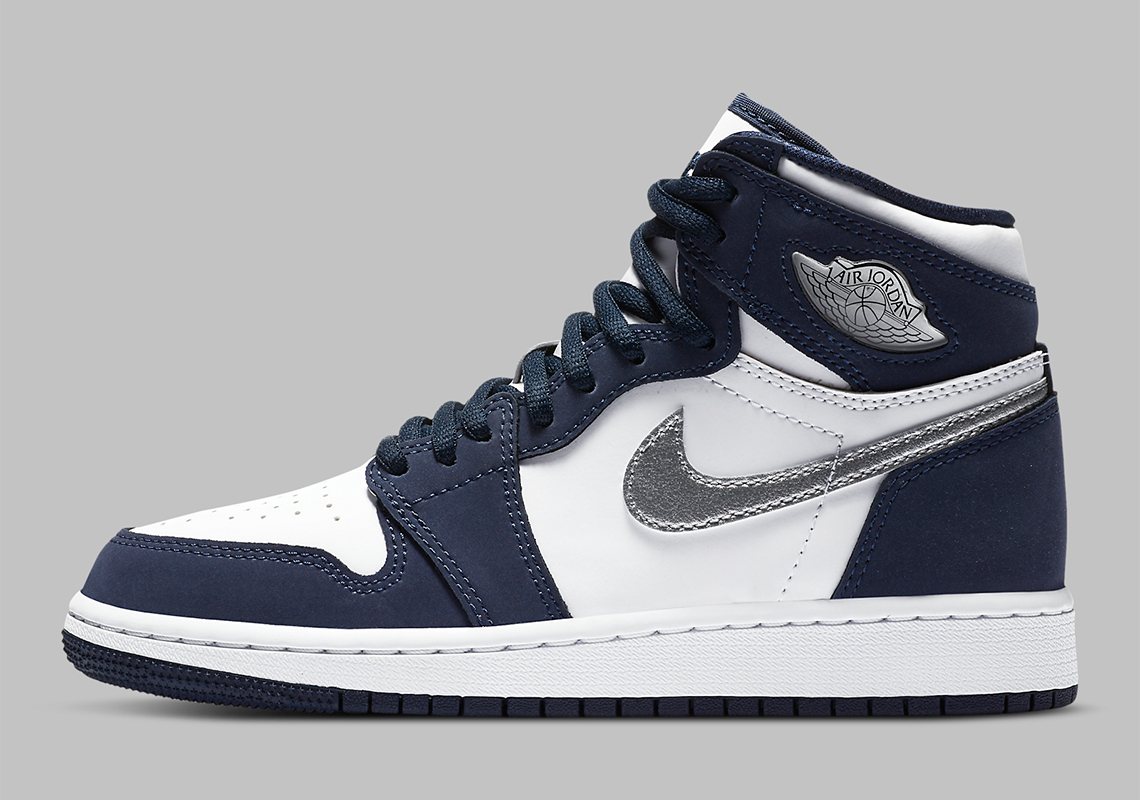 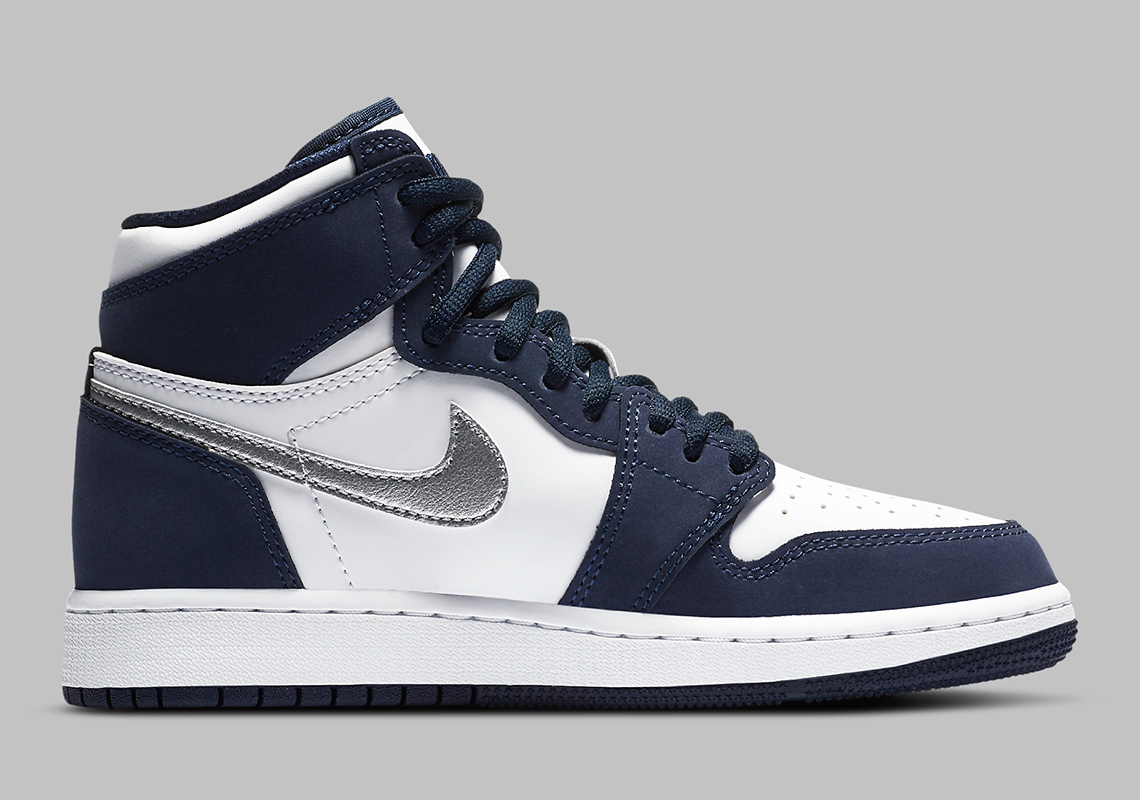 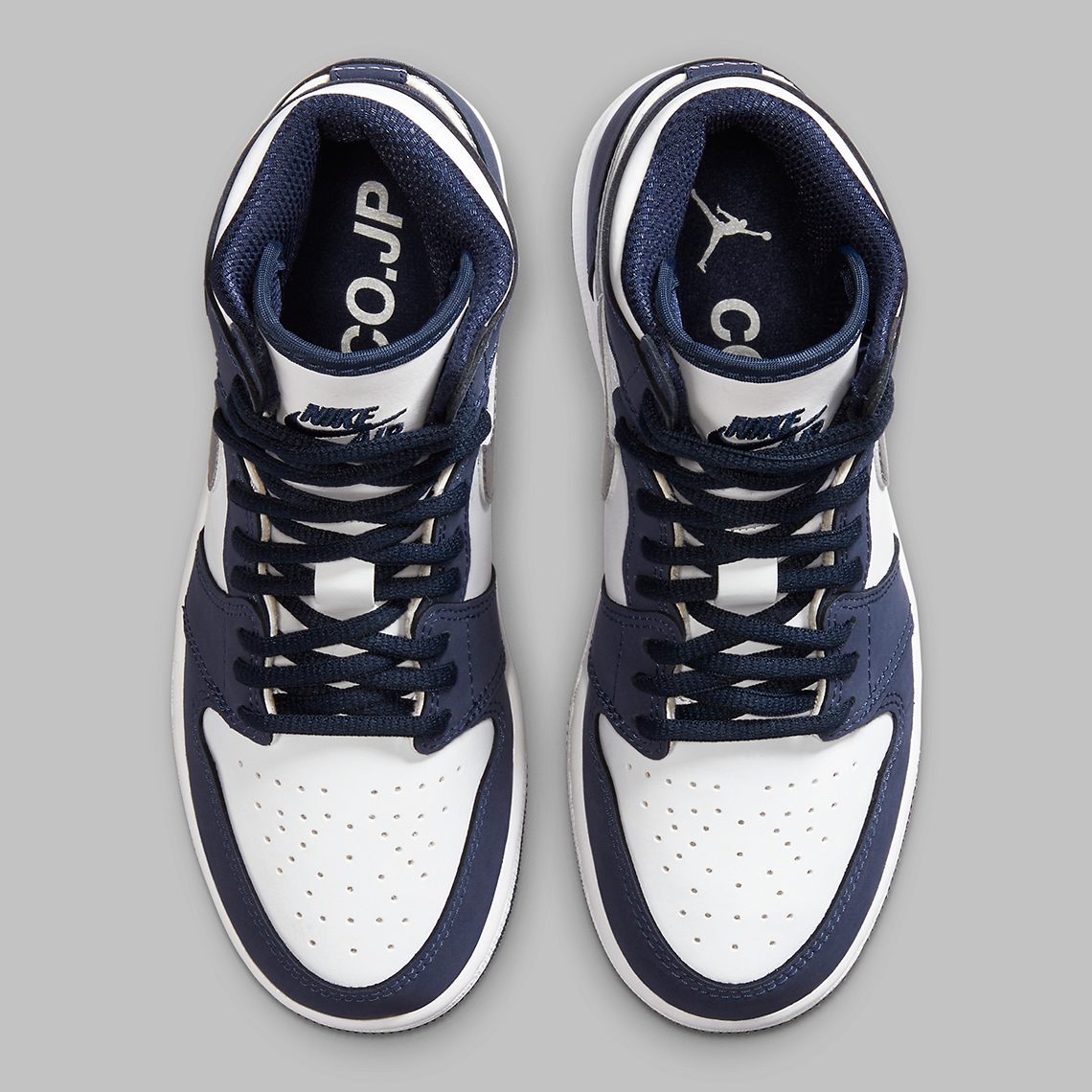 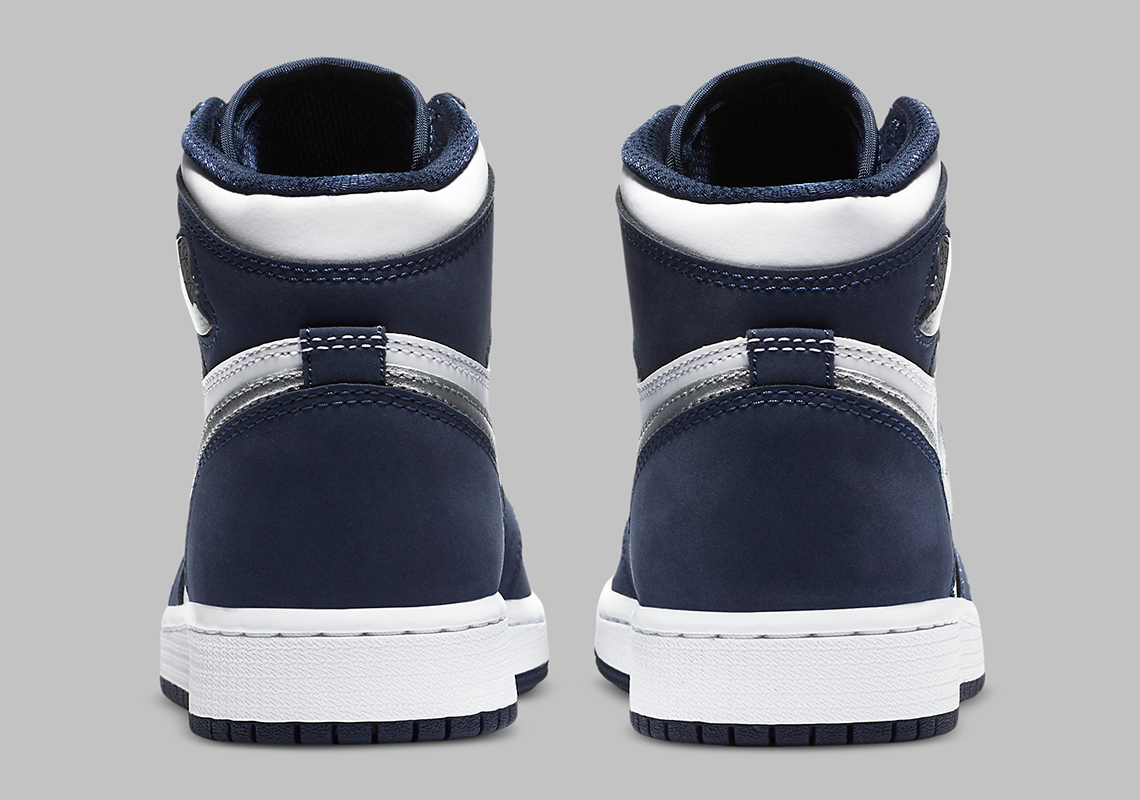 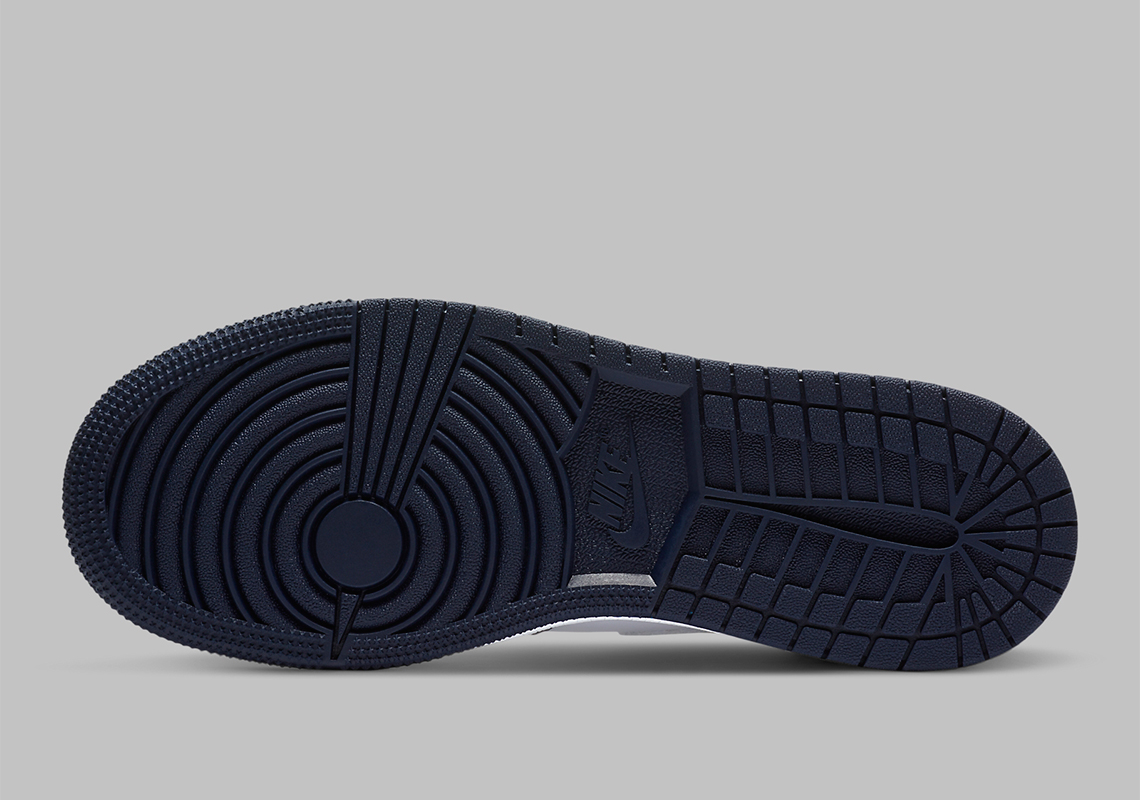 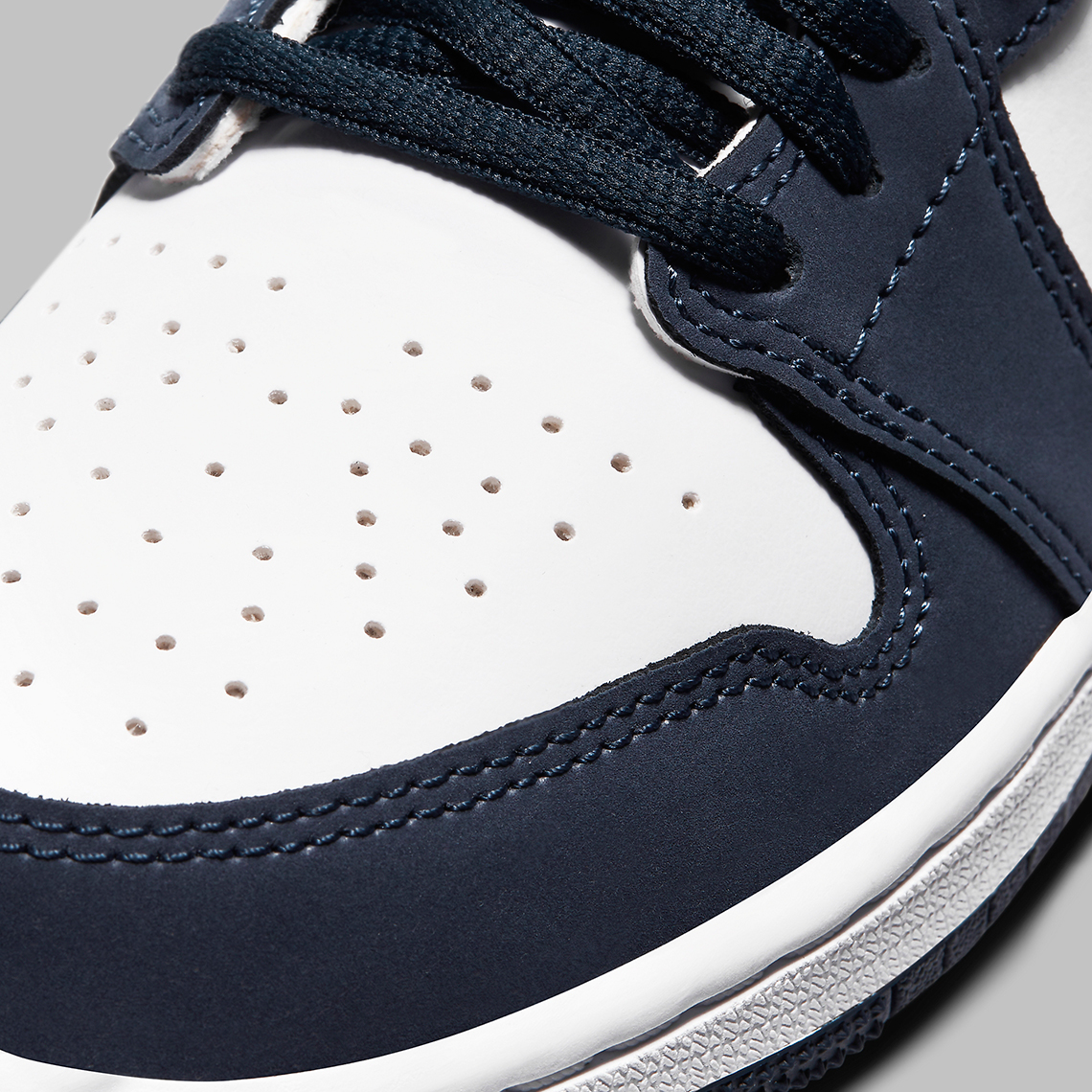 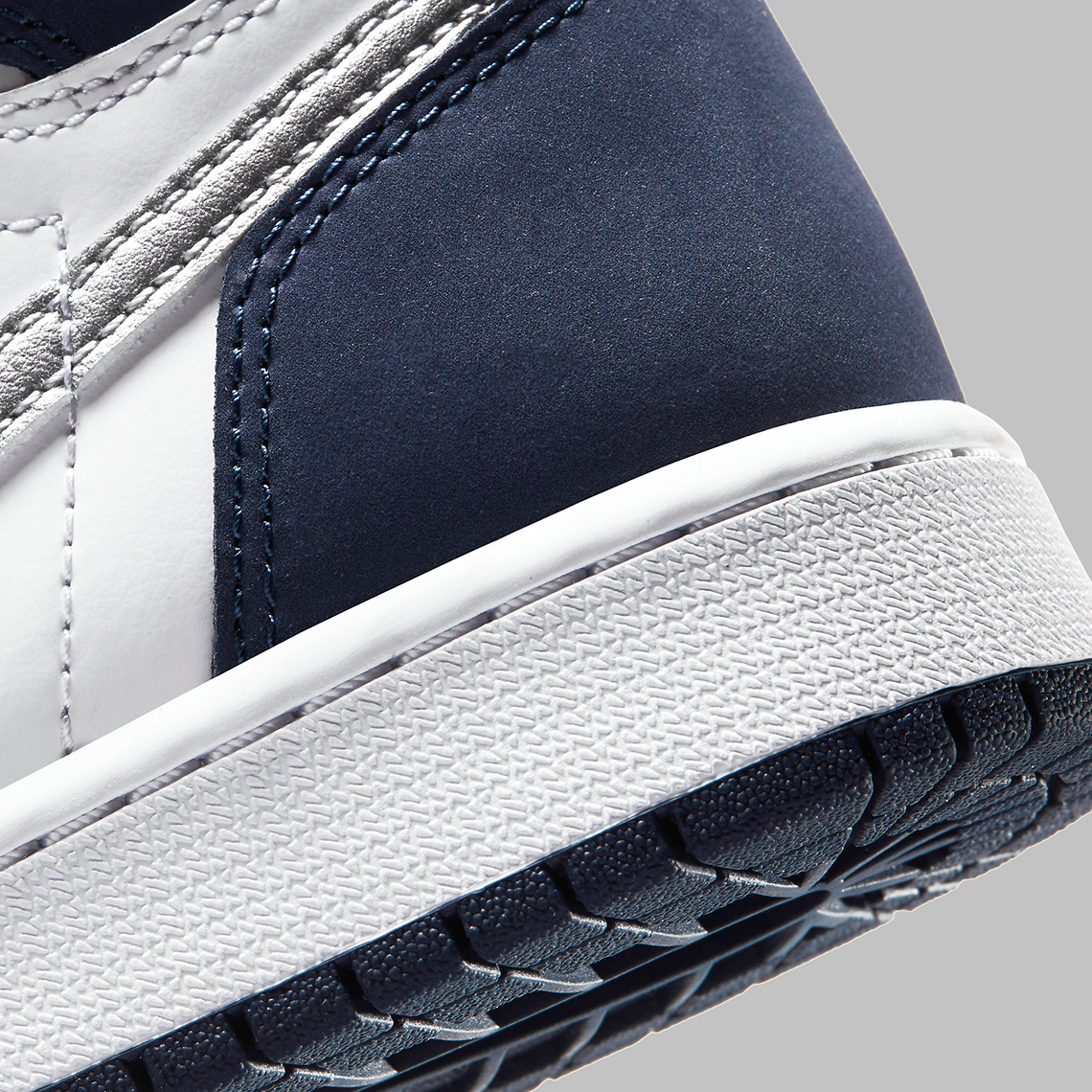 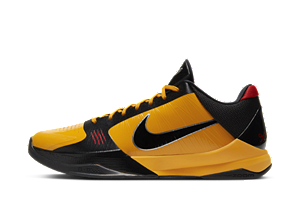 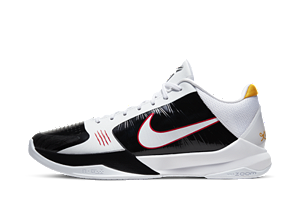 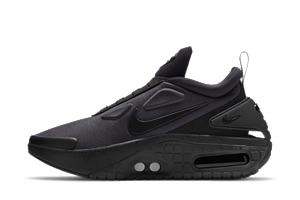 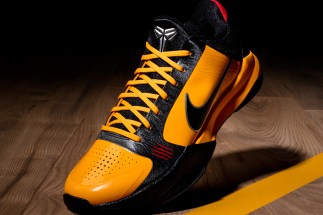 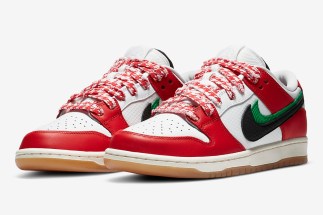 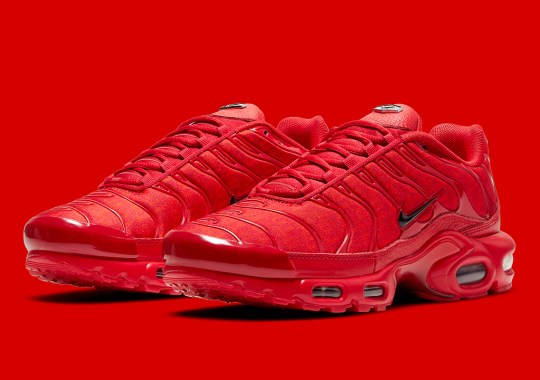 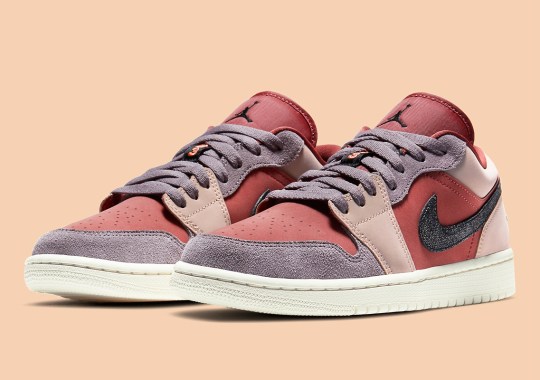 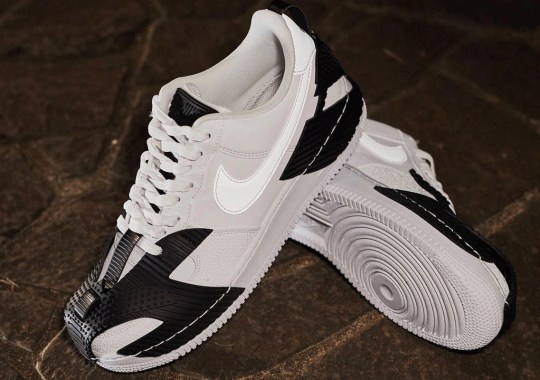